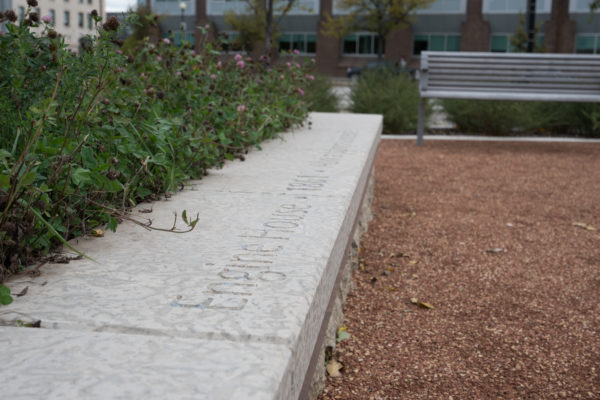 On a dry, windy day in March of 1860, a stray spark drifted from the Canadian Rifles’ temporary bake house and lodged in the wooden roof of a nearby building, setting it ablaze. The story of the Engine House is connected to this fire in the ‘ice house.’ Ice houses were common in the days before modern refrigerators were used to preserve perishable goods – such as milk and raw meat – by keeping them cold. They were well insulated, built low to the ground, and filled with big blocks of ice cut straight out of frozen lakes or rivers. Because the Fort’s icehouse was low-roofed and filled with goods that wouldn’t burn easily – 5000 pounds of frozen beef and big blocks of ice – the story ended happily and the ice house was saved.

The accident made people living in Upper Fort Garry uneasy. If any other building had caught fire, the flames could easily have engulfed the crowded Fort! These worries led to the purchase of a new firefighting machine: a steam-driven, chemical fire engine, from the United States. The machine likely used acid and soda dissolved in water to produce carbon dioxide, which expanded rapidly, pressurizing a tank and spraying a chemical-water mixture from a hose. Two opposing sets of handles called “brakes” had to be hand-pumped in unison at a steady pace to ensure that water flowed properly. This procedure was hard work and required a lot of stamina.

The engine was installed in a new building, the Engine House, located next to the well house, a key source of water for firefighting. In the early 1870s, the engine was transferred to the citizens of the new city of Winnipeg, resulting in the formation of the Nor’West Engine Company No. 1. Soldiers staying at the Fort also manned the engine at times, such as when the Manitoba Parliament – then located in the home of A. G. B. Bannatyne – caught fire in 1873.